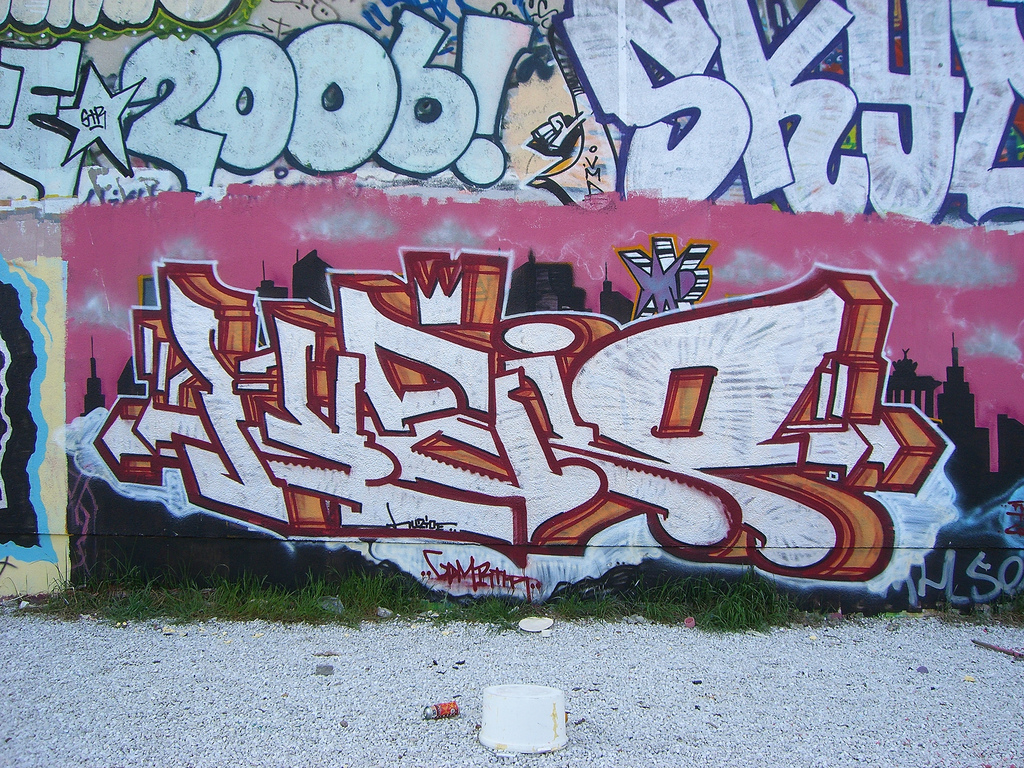 What Can You Do When A Hate Group Attacks Your Home Care Organization On Facebook?

One of our clients recently came under attack by outsiders who oppose a community event that the client will be conducting at the end of August. This client has a home care department, a home health department and a hospice department.

The hospice department was planning to sponsor a “Grief Release Day” as a community service.

The centerpiece of the event was to be a balloon release, in which biodegradable latex balloons with no strings attached would be filled with helium, and then the event participants were going to be invited to write the names of deceased loved ones on the balloons. Finally, the balloons were to be released in recognition of the loss and grief that family and friends experience when a loved one passes away.

Nonetheless, there is an eco-activist group which has decided that they know better, and they believe that balloon releases do harm the environment, despite the lack of meaningful research that proves their point of view.

The Dilemma: Hate Groups Won’t Reason With You

This hate group’s methodology is to bully and attack those who disagree with them. The group began defacing the client’s Facebook page and Facebook reviews to bully the client into caving in to their demands and change or cancel the event.

At first the client attempted to engage these outsiders’ comments through calm and reasoned responses offering the scientific reports. However, the hate group’s response was to escalate their campaign of negative comments and negative reviews.

The members of the hate group just simply want to make the world conform to their beliefs and they will not engage in a rational discussion about it. 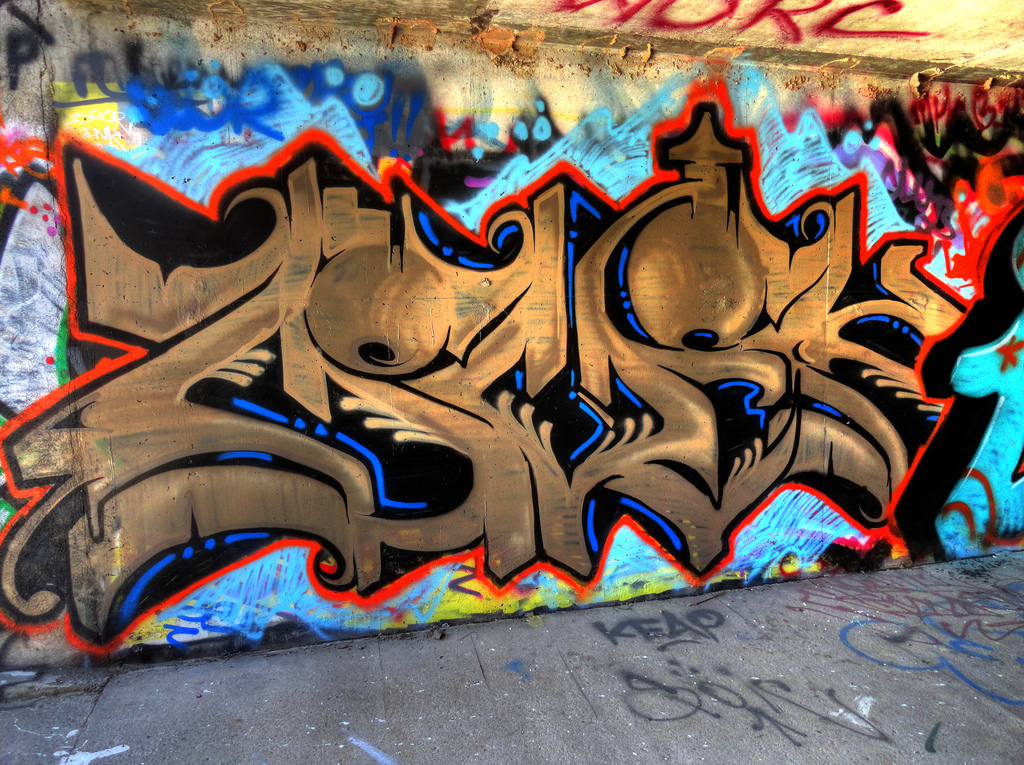 1. Ask Yourself: Is The Fight Worth It?

Ask yourself this: it really worth continuing the fight? Or is there an equally effective but different approach that will accomplish the same outcome without continuing to fight the hate group’s bullying tactics? In the case of “grief release” there are more then one way to allow those in bereavement to express their grief. Is it worth fighting the hate group and spending all your energy and public goodwill in fighting “on principle” just to oppose these online thugs?

It may not be worth it if there are equally effective alternatives. That may be less satisfying than continuing the fight, but it may be more efficient.

In this case: the client decided to fight. At first, anyway (see the Conclusion below for the ultimate outcome).

You can turn the “Reviews” section on the Facebook page on and off in the Settings area if you have page Admin rights. As a stopgap measure we decided to temporarily disable Reviews, in order to stem the flow of negative one-star reviews from the hate group members.

That worked: it prevented further negative reviews from being posted.

We have more to say about this Reviews topic, in the Conclusion section below.

You can also “report” reviews to Facebook for review and removal. However, the odds are against your getting them removed. Facebook will allow most reviews as a matter of “freedom of speech”, especially if they have to do with politically correct topics like environmental issues.  We “reported” a number of these hate group reviews.

There is an option in the Facebook company page Admin “Settings” area to either enable or disable posts by visitors. If you choose to disable them, then visitors are not allowed to create new “posts” to the company page. If you choose to enable visitor posts, there is an option to require an Admin to review them before they are published to the page. In this situation, we chose to disable visitor posts.

This worked: the hate group was no longer able to post negative posts. But that didn’t prevent negative comments on other posts…

5. Watch for Negative Comments, Hide Them and Ban the Those Who Leave Them

One of the ways that the hate group defaced the client’s Facebook company page was by flooding the legitimate posts made by the client or others with inflammatory and insulting negative comments.

There is no way to completely prevent visitors from “commenting” on posts. So, one approach to this problem is to monitor the company page for new comments and then do two things to each one:

A. “Hide” those comments (using the Admin dropdown menu choices available on the comment)

B. “Ban” the visitor who made the comments (using the “Ban” link that appears after you mark the comment as hidden).

This worked (in two ways): First of all, it hid the comments from public view, and secondly, it prevented the visitor from doing anything to the Facebook company page.

Note that this comment management problem is something that many have written about as a “missing feature” that should be in Facebook. There are a number of online articles about ways to work around this problem.

One of the more creative ones is at this URL, involving the use of the “Moderation” feature in the Admin Settings. The upside of that approach is that is should be pretty effective. It is an approach that we learned about after the attacks, and we were able to implement it later. It works.

Conclusion: Facebook Hate Groups Can Be Tough To Fight

This turned out to be a very difficult problem to fight, especially because Facebook really does not help very much with defending against hate groups. If we had continued fighting the attackers, we might have prevailed.

However, everything changed when events took a more sinister turn: hate calls.

In addition to being flooded with the attacks on Facebook, the client began to receive hateful and threatening calls on its hospice department phone number. The callers began asking whether the hospice personnel would like it if someone came and threw garbage on their front lawns.

For our client, that changed everything. Standing up to the hate group online was one thing, but personally threatening calls made it just not worth fighting any further.

After the client changed from a balloon release to a pebble release, we carried out the following additional steps in an effort to repair the damage caused by the hate group members’ actions.

1. We announced the change

We wrote a new post on the Facebook company page about the change in the manner of expression of grief . Then we waited a bit to see what the comments were like on those posts.

This worked. The new comments were generally either congratulatory or at least neutral. There were only a few rather snotty remarks here and there. Later, we cleaned up these snotty reviews too (see number 3 below)

2. We repaired the negative reviews

Seeing that the response from the hate group members was fairly positive, we then re-enabled the Reviews section. For each of the one-star negative reviews that had been posted by members of the hate group, we entered the following comment to the review:

Let’s see whether you have the integrity to revise, or remove entirely, your negative review, now that this fine organization has given in to the efforts that your group has brought to bear against it.

This worked. Out of the one-star negative reviews that the hate group members had posted, all but one were removed. That one that was not removed was changed from one star to four stars (out of five) with revised somewhat snotty wording.

That one remaining review cannot be removed by us or our client, so it will remain there forever. Sadly, it had the effect of lowering the client’s perfect 5.0 star reviews average to 4.9, but it was an acceptable outcome for the time being.

3. We hid the new comments and banned the users

After waiting to get the negative reviews cleaned up as much as possible, we went back to the new reviews posted to the posts where we announced the change to not do a balloon release and we (a) hid those comments and (b) banne those users from any future activity on the page.

4. We continue to monitor and watch for new trouble

There are no guarantees. It’s still possible that the pebble release will offend some other eco-activist hate group, or some group that opposes public displays of bereavement awareness, or some other unforeseen thing. It’s part of our normal social media client work to monitor for such things, so we’ll just keep a sharp eye out for any future trouble, preparing for the worst and hoping for the best. 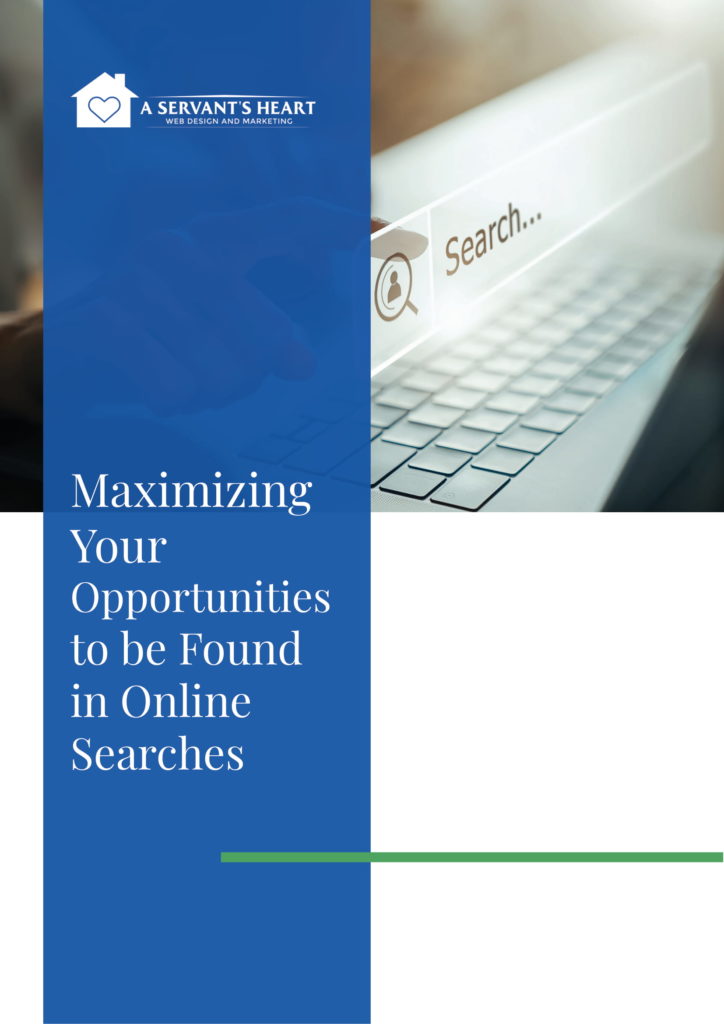