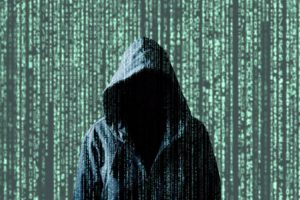 Recently we discovered that one of our clients had been victimized by a new type of dirty trick perpetrated on them by someone else. This is a new type of “negative SEO”, in which someone intentionally creates a situation that causes your company to lose standing in the SERPs.

In this case, the evildoers took advantage of a new feature in Google My Business, in which you can now specify a future date for the “Opening Date” field that normally is used for the date that the business was opened. The idea behind allowing future dates in that field is to allow businesses to begin to show up in SERPs when they are just about to open.

Some bad guy suggested an edit to their GMB business profile, saying that the client was opening in the future. In reality, this client has been in business since 1994.

Unfortunately, Google doesn’t notify the owners of GMB accounts when members of the public “suggest edits” to that GMB field. Our client suddenly just stopped appearing in the SERPs and we didn’t find out until we performed a normal recurring check of their

Once we discovered what had happened, all it took to fix the problem was a quick edit of the GMB info record in the GMB Dashboard.

Until Google closes this loophole somehow, you’ll need to check your GMB profiles all the more carefully in the future.

Let's start talking about growing your sales and profits. END_OF_DOCUMENT_TOKEN_TO_BE_REPLACED

Serving Clients Throughout The United States of America and Canada

Claim Your Copy of our e-book

“Maximizing Your Opportunities to be Found in Online Searches“